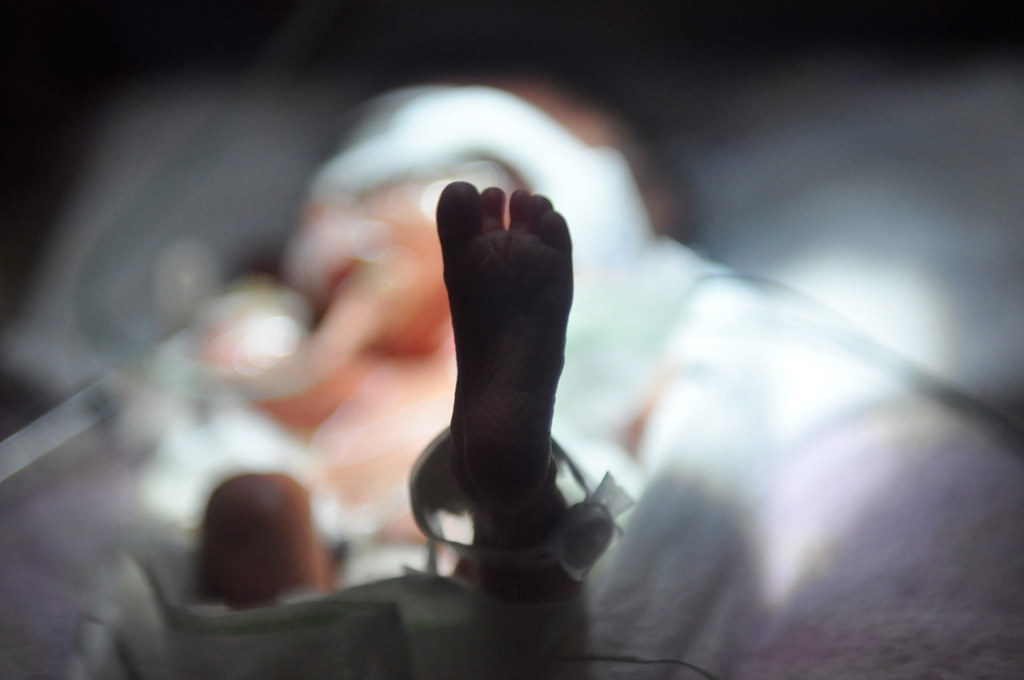 [WASHINGTON] Mississippi obtained a writ of certiori Monday from the Supreme Court, to review the state's abortion law prohibiting abortions "before a fetus can survive outside the womb," according to the Huffington Post.

There's literally an entire movement full of millions of women who have been fighting for generations by all legal means for this. Are you rubbing your women's feet enough, honestly men? Can you say you gave your woman enough foot rubs today? They're killing their babies.

Here's a modest proposal for you:

Start rubbing your woman's feet if you're not already doing it.

Rub her feet every day.

It's hard and dangerous to be a woman, in a way that it's not for men. If you're a man and you love your woman, and you love her feet, rub her feet. Rub your woman's feet, man.

What are they supposed to do with all this?

Rub your women's feet, gentleman. It's too hard out there for them if it's going down like this all the way up to the Supreme Court. This is some spiritual warfare straight from hell, bros.

They've been doing this for generations.

We didn't light the fire. But we're gonna put it out.

You know what I thought of when I saw the part about prohibiting abortions before a fetus can survive outside the womb?

A video I saw once on YouTube of a lamb growing in a plastic bag growing inside a hospital.