Do You Believe In Miracles? Pro-Liberty Author Michael Malice Blows Up Bestseller Lists with "The Anarchist Handbook" 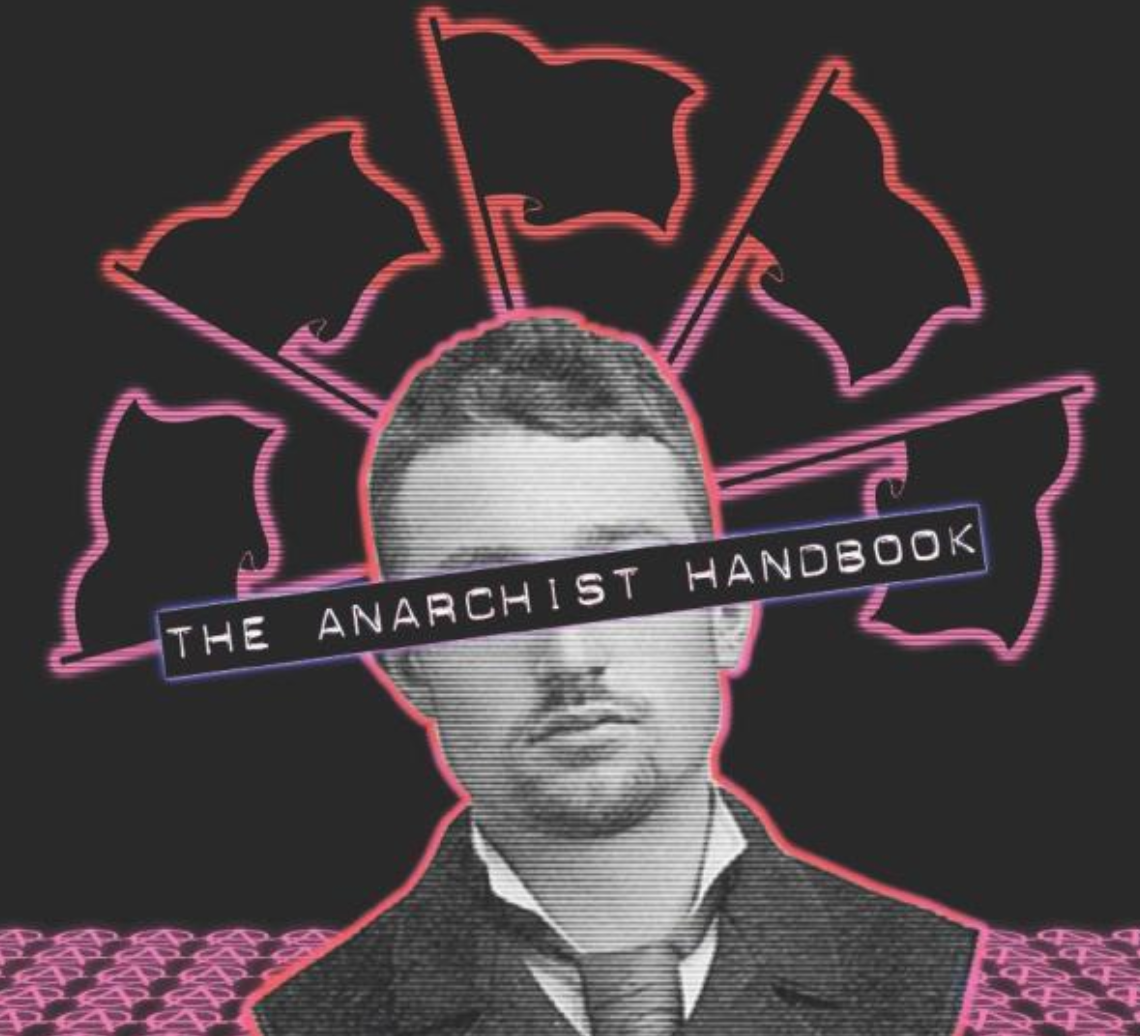 That's despite rising to #1 on Amazon's non-fiction bestselling books list in a matter of days after its publication.

With no publisher, no conventional book tour or promotional muscle, and not a word from mainstream news media gatekeepers, "The Anarchist Handbook" flew up the charts after its May 9 release.

Earlier this week, "Handbook" had crushed sales volumes of competing books to take its place on the lists.

The third of Malice's published works, after "Dear Reader" and "The New Right," it was even outselling, "A Promised Land," a book by former President Barack Obama.

A Corporate Media Blackout of The Black Flags

But don't expect a flurry of reports from corporate news journalists, or interviews on network television for Malice's astounding literary and marketing caper.

Not one mainstream journalist had contacted him for an interview, the author said Sunday, in a response to a question from a Twitter follower.

By then "The Anarchist Handbook" was sitting at the number one spot across multiple Amazon bestseller lists.

If the mainstream corporate press seems quietly embittered of the intransigent anti-government writer's success, some mainstream libertarians have been openly hostile to it.

Where not silent on their timelines about the conspicuous success of a pro-liberty tome this year, the Beltway libertarians in Washington's public policy institutes for limited government seem baffled or even vexed by Malice's potent demonstration that there is a broad audience at least open to understanding the tenets of full-blown anarchy.

Anarchy is the belief in no state state at all as opposed to the constitutionally-limited, liberal, humanist state envisioned and hoped for by America's Founders.