About | Disclosures | Bird Up | Archives | Coins

What is your opinion on directed acyclic graphs (DAGs) and whether they can achieve the same level of decentralisation, security, and censorship resistance? DAGs are not vaporware, but the cryptocurrency projects using them mostly employ proof-of-stake (PoS) or proof-of-authority consensus mechanisms, which cannot be compared to proof-of-work (PoW) yet because they have not been tested at the same scale. PoW in Bitcoin, with a thermodynamic cost, will be hard to replace. Even though IOTA employs a PoW-type mechanism, they technically use proof-of-authority because IOTA is currently reliant on one special "Coordinator" node, run by their Foundation, to verify all transactions; if they were to shut it off today, we have no idea whether the other 'sub nodes' would be able to maintain its current level of security. We can begin to make real comparisons once it is no longer centralised.
Link: July 31, 2021 No comments:

Peter Thiel on the Bible

Peter Thiel, the highly successful tech entrepreneur and author, discusses his mentor Rene Girard; the Bible, how we read it, and how it reads us; Jesus’ death and resurrection; atheism and the limitless escalation of violence towards apocalypse. 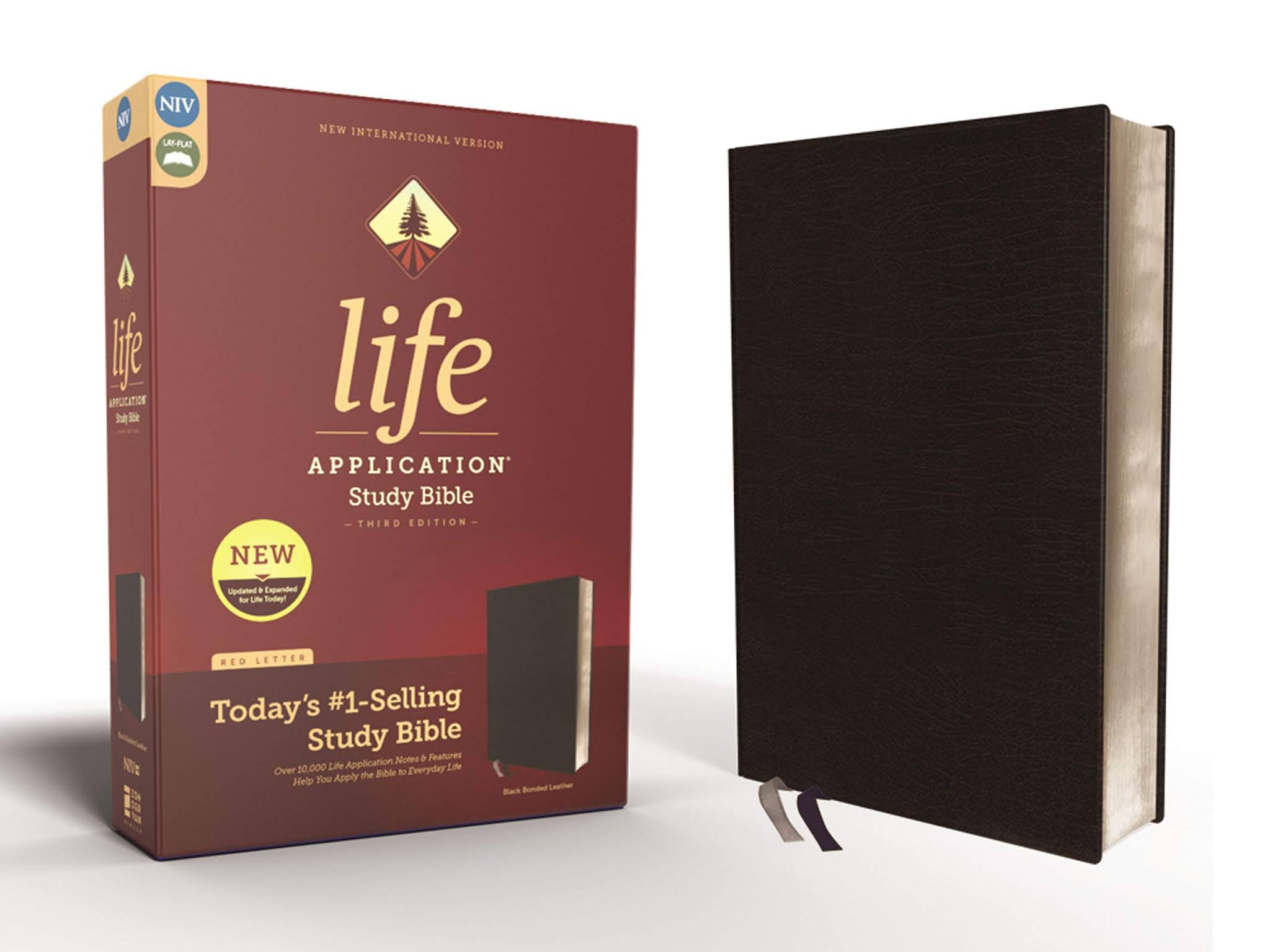 With a fresh, new interior page design and comprehensively updated study notes and features, this Bible will help you better understand God’s Word and provide you with practical ways to apply it to your life every day.
Link: July 31, 2021 No comments:

Secrets to Life and Relationships for Men and Women

Dr. Jordan B. Peterson
University of Toronto, Department of Psychology